It was a great hunt with Tom, in his 3rd visit to Spain. We tried for several days to get in range to the spooky male Ibex, and even though it was the rut, they were skittish. We also had a bit of a hot spell, making it even harder, because the game was bedding down earlier than usual.

Hunting with a bow and a video camera its many times more difficult than regular bow hunting, because its mandatory to get the kill shot on video.

Beceite Ibex are in rut late November, and most of December, but it varies depending on the weather. 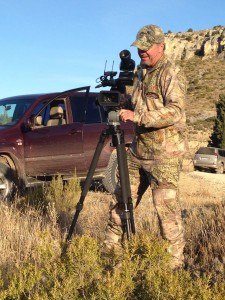 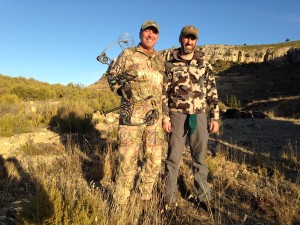