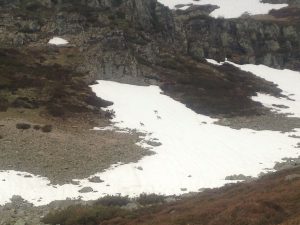 Chamois on the snow

Along the Cantabrian Sea we are hunting on the mountains that cover several of the Spanish states, like Castilla y Leon. On these mountains we can find the smallest species of chamois in the world. It is also the last territory of the Iberian Brown Bear, which was close to extinction several years ago, and now its recuperating.

The population of the Chamois is very large, and many are hunted during the season. This time we where hunting in the spring, with the last of the snow packs, and the changing of the hair on the animals. 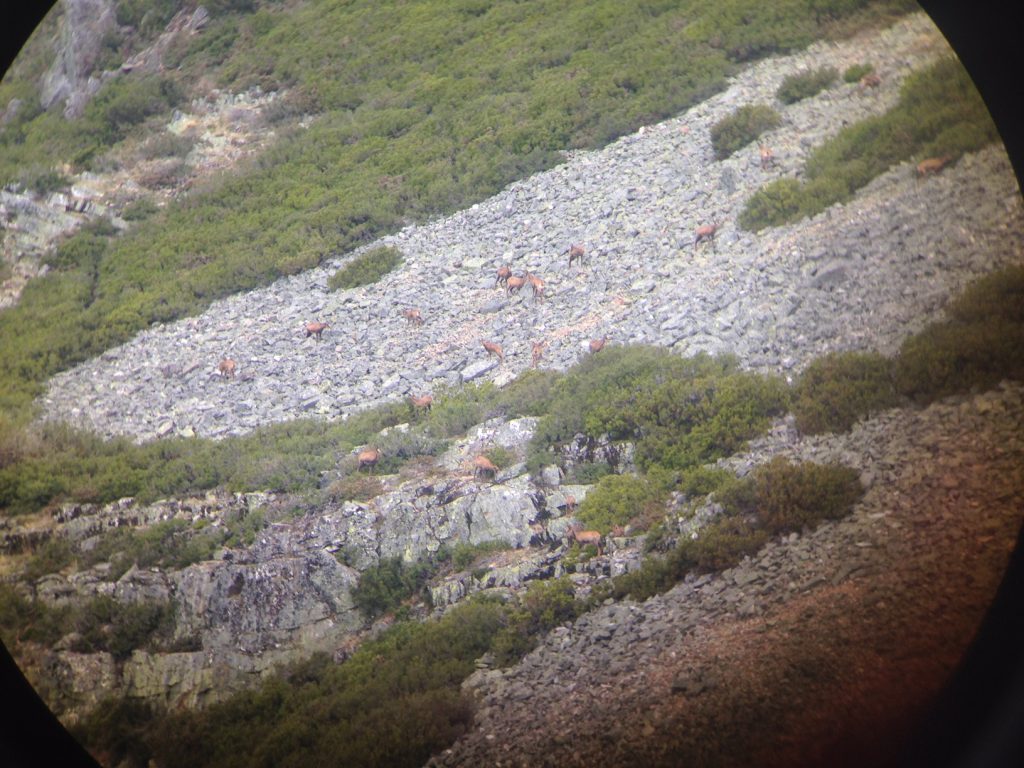 Groups of females, and young ones

You can find large groups of females, and young chamois, apart from the males. We are north of the Gredos Ibex area, and west of the Beceite Ibex. It is very common to hunt in Spain several of the goat species on the same trip.

to improve our hunting 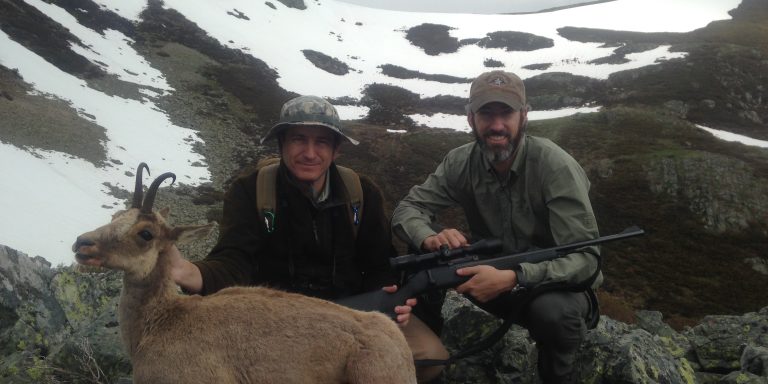 Our bronce medal Cantabrian chamois, with the tipical spring coat. Success its achieved almost every time.